on March 03, 2010
A Surprisingly Strong Line Up From A Surprisingly Smaller Winery Than You Thought
Which is more surprising?  That Robert Mondavi -  often synonymous with mass production - makes really good high-end wines?  Or that they really aren't that big? 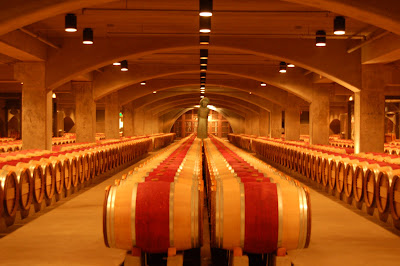 A couple of hours spent with the articulate and knowledgeable Christopher Barefoot, Marketing Director at Mondavi, is a condensed education in California wine history.  He also doesn't miss the opportunity to dispel some myths about the legendary winery.
First, regarding the question of size, Robert Mondavi Winery's total production is around 250,000 cases.  Okay, that is a lot, but size is relative.  They're huge as compared to the hundreds of boutique wineries sprinkled up and down Napa Valley, but they are also dwarfed by many other wineries.  For example, consider that Kendall Jackson makes over 2,000,000 cases - just of their Vintner's Reserve Chardonnay - every year.
Other businesses spawned by Mondavi over the years such as Woodbridge and Private Selection - which have indeed achieved behemoth volume - contribute to the perception that Mondavi is in the same league as other truly huge production houses.
On the question of quality...well, that's what the reviews below are all about.

Note:  All wines were tasted immediately on corking, so none had time to breathe.  The tasting was conducted at the conclusion of a trade tour of the winery.  All prices are as published by the winery.  You're likely to find them for less - sometimes a lot less - if you look around, but consider the freshness factor.
The general summary for these wines represent a very impressive line up.  Pricier than our typical fare, but interesting, accessible, and universally likeable.  Crafted under the tutelage of the affable Genevieve Janssens, Director of Winemaking, from the venerable To Kalon vineyard (mostly), these wines show Mondavi as an oasis of consistency and quality in Napa. 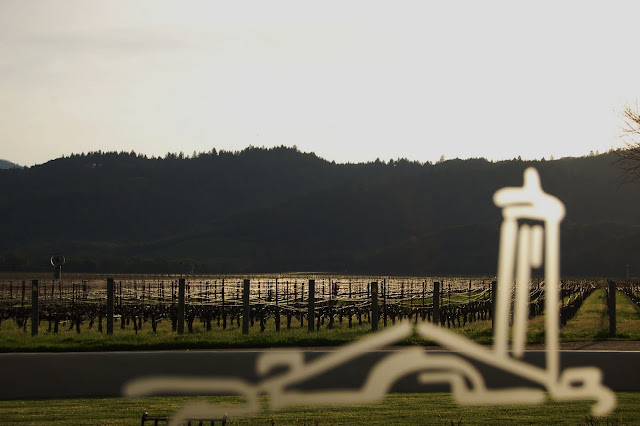