Jean Leon Wines and Winery In Pictures (and some words)

on November 21, 2010
Jean Leon sits on the side of a gentle slope outside the tiny hamlet of Lavit, in Spain's Penedès winegrowing region.  Known for having been started by an expatriated Beverly Hills restauranteur in the 60's, Jean Leon was the first (and still one of the few) wineries to plant noble grapes in Spain.  We stopped in a couple of weeks after harvest wrapped up.

Anna sat us down in the small theater to watch a movie before taking us on the 10 cent tour followed by a brief tasting.  Tasting notes follow the photos. 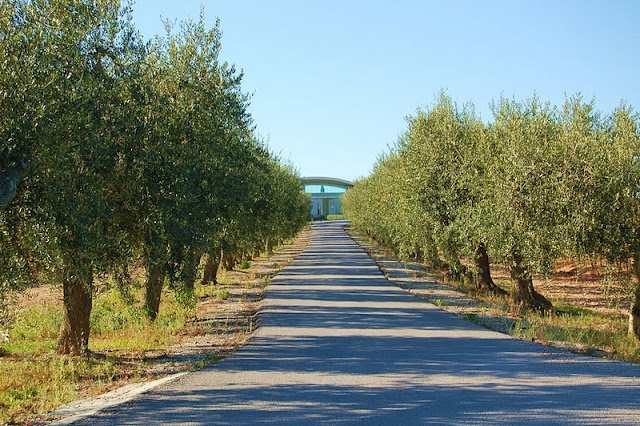 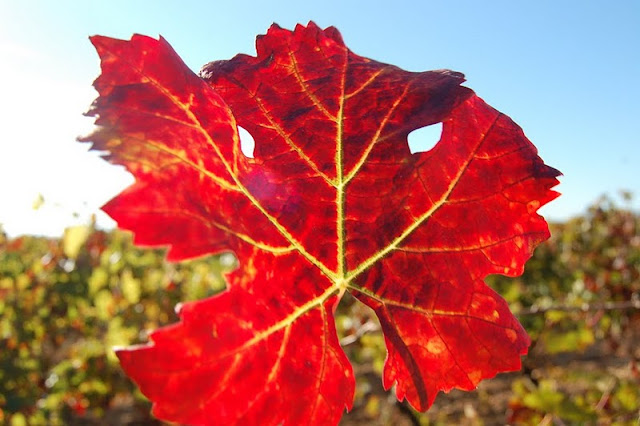 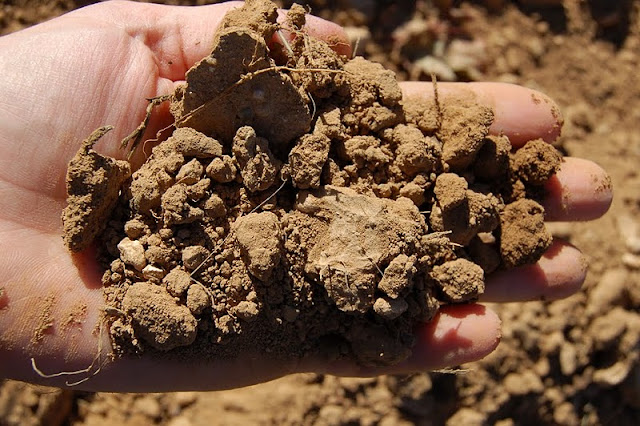 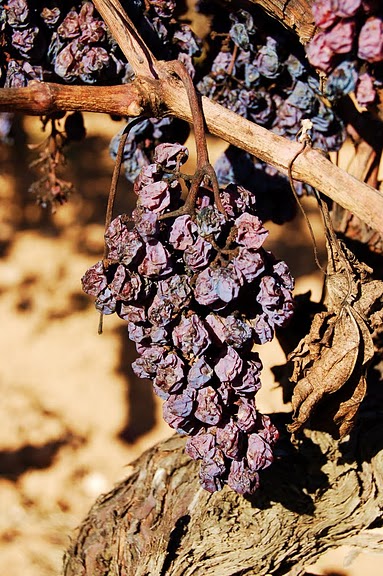 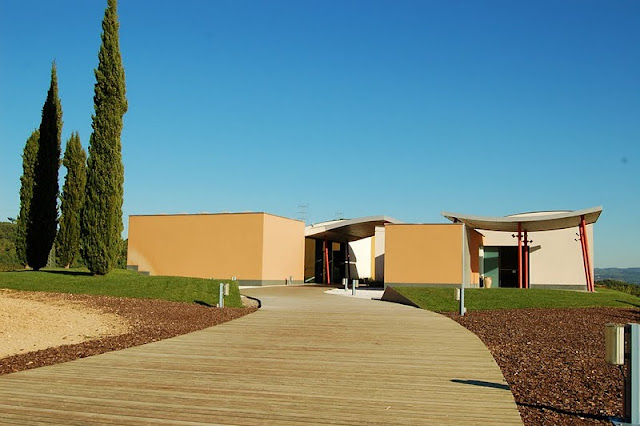 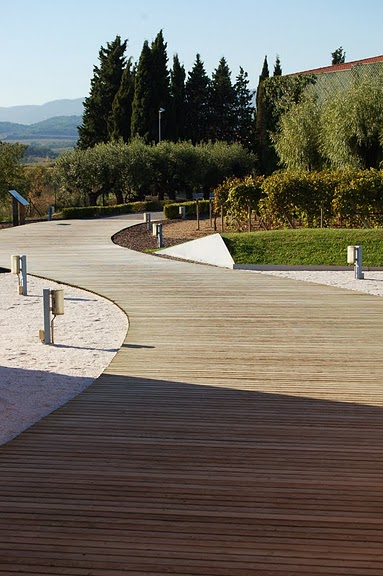 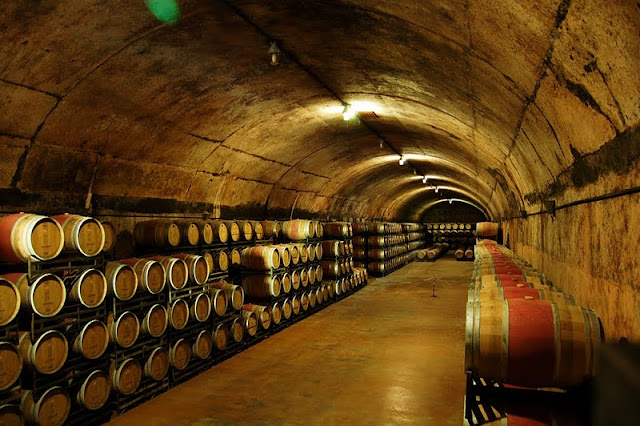 The Chardonnay, from 2007, was good - really, really good, with an intense nose.  Think massive, high-end California Chard with a kiss of French acidity.  It strikes a perfect balanced of the strong oak (it's barrel fermented) and structured elegance.  But where the nose is bombastic, the palate is a tightrope walk over the roiling waters of broad shouldered fruit and a true sense of place.  A wine you could easily enjoy through your nose.

The Cabernet, a Reserva from 2004, was fine.  Fun, fresh, and interesting flowers and lavender notes on the nose with Mediterranean influences consistent with other still wines from this area.  Like the Chard, the nose is in contrast to the palate with is lean and lacks the ripeness of fruit the nose makes promises on.  Might develop more with time, but limited in its depth.

The Merlot was not offered to us.  Now we know why.  After asking for it, Anna politely complied (she should've held firm).  Again, a lovely nose; warm and round with oak overtones, vanilla, and subtle crushed herbs.  But the attack was sharp, ultra dry and encumbered by its alcohol.  A wine with a low fruit ceiling.  Maybe there's a reason no on else bottles Merlot here. 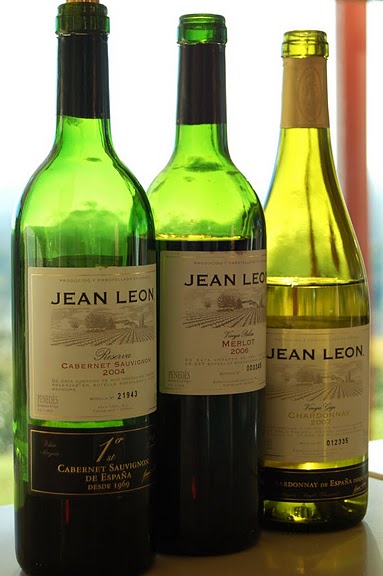