on January 06, 2014
Four big wines for four cold nights.  Some okay, some much better, but these four cover a lot of tastes.  Enjoy.
2011 Ventisquero Carmenere Maipo Valley "Grey" $20
Talk about a 180!  Sharp green notes on the nose - characteristic of most South American reds - carry through to the palate. Medium-bodied with tightly integrated tannins - on its own it's comparatively lean and austere.  But pour this with hearty seasoned fare like lamb tagine and it comes alive.  What's emerged with the food is a completely different animal than before.  Plush, refined, and elegant.  Irresistible finesse without betraying its provenance.  (Two notes: First, this wine was a sample.  Second, after reviewing it, I had it by the glass at a wine bar where it had been open some time.  The time open really allowed it to soften and become more approachable independent of food.) 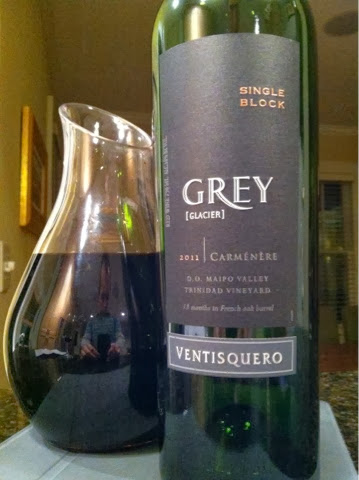 2010 Sivas Sonoma Cabernet Sonoma County $17
From Greg Kitchens, magician/winemaker at Don & Sons (makers of the Crusher, Aquinas, Pepperwood Grove, Smoking Loon and others) comes this broadsided Cab.  In typical Don & Sons fashion, it's large, extracted, and enjoying a generous dose of oak. Also in keeping with their typical fashion, some will find this to be like most of their other wines - overblown, rich, and somewhat cloying on the finish.  If that sound like criticism, it's not necessarily meant to be - this is a $17 Sonoma Cab that delivers a lot of heft for the buck. 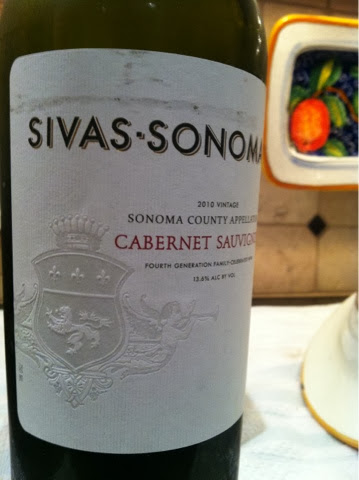 2012 Chalone Pinot Noir Gavilan $20
Gavilan is a new label for Chalone starting with the 2012 vintage sourcing from the estate.  I'd heard talk of the 2011 Chaline Pinot being noteworthy and figured the 2012 vintage would only be better.  I was wrong.  This is a different product made with a different approach.  Catering to the sugar lovers out there, it smacks of unfermented fruit upfront - a fleeing that just doesn't shake through the finish, or with time decanted.  If you like Apothic Red and want to try a Pinot, this is for you. 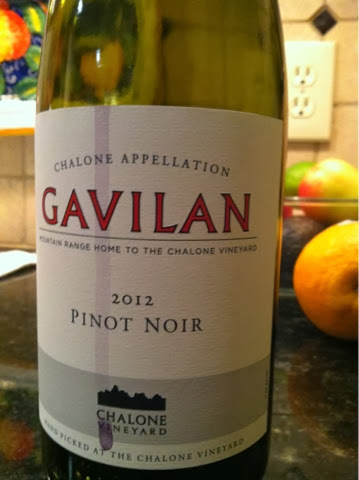 Finally, we have....
2010 La Atalaya Granacha Almansa $17
If you like your reds unapologetically massive and lacking in restraint of any kind, this could be right up your alley.  Big, brawny, and with a big backside structure, this is so rich, you may find yourself wincing at cork's pull.  What's telling is how enjoyable this wine was on day two - softening (a little) and making the approach less like knocking on the door at Buckingham Palace.  A lot of wine for the money. 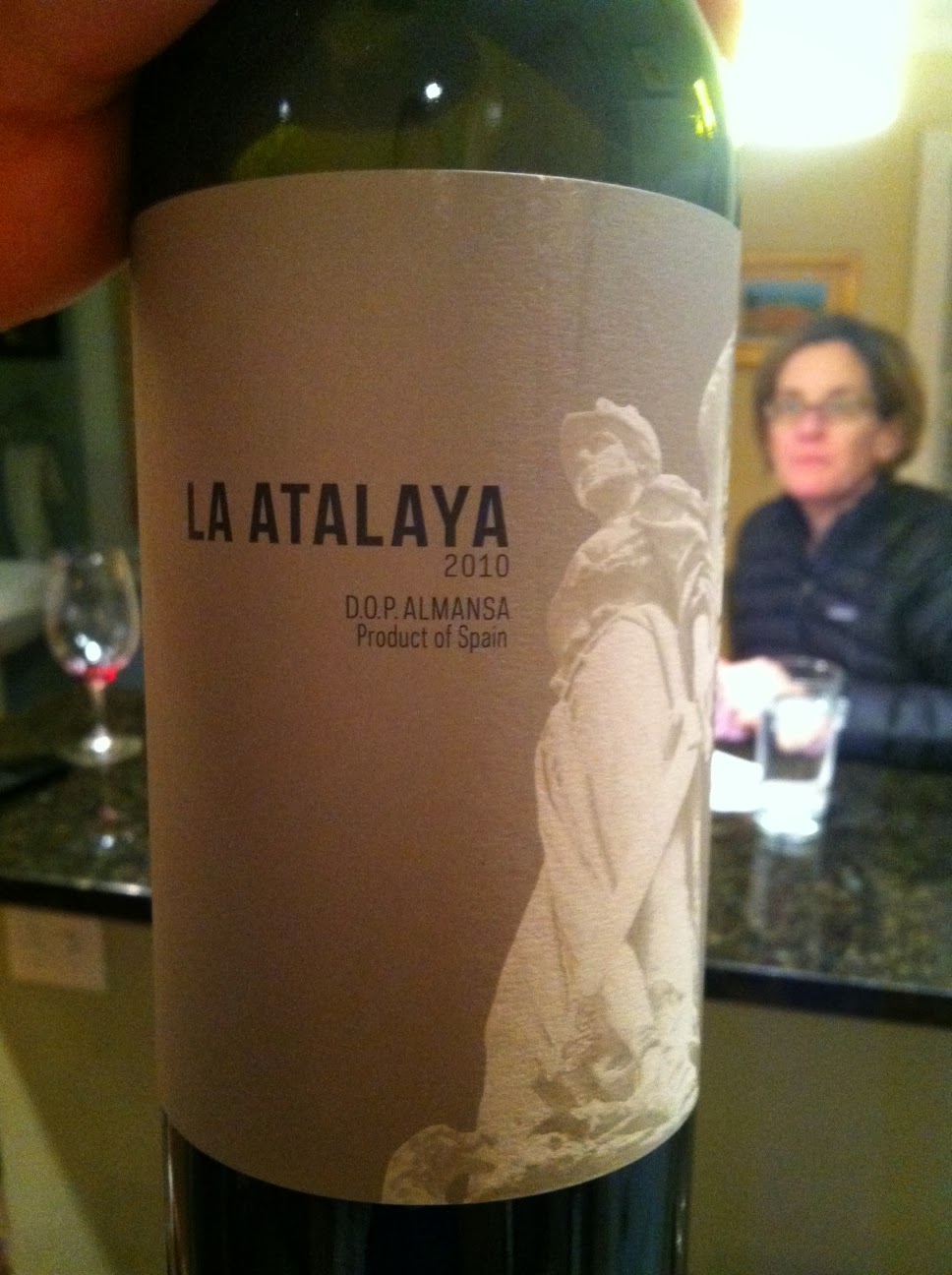