on May 30, 2014
There's been a lot of applause in critical circles this year about a "return to balance" in California (and Napa in particular) winemaking.  The term refers to an easing back from what some critics/sommeliers decry as an overblown, high alcohol style (also referred to as opulent.)

Whether the source of this shift is nature or nurture is a mystery - or at least it was until last week.

On the nature side, late rains after a cool 2011 growing season made for a lot of watered-down wine in Northern California, and the release of that vintage coincided with the romancing of the "return to balance" idea.  On the nurture side, some winemakers are also picking earlier and reducing extraction to create more nuanced, subdued wines.  Nature?  Nurture?  Both? 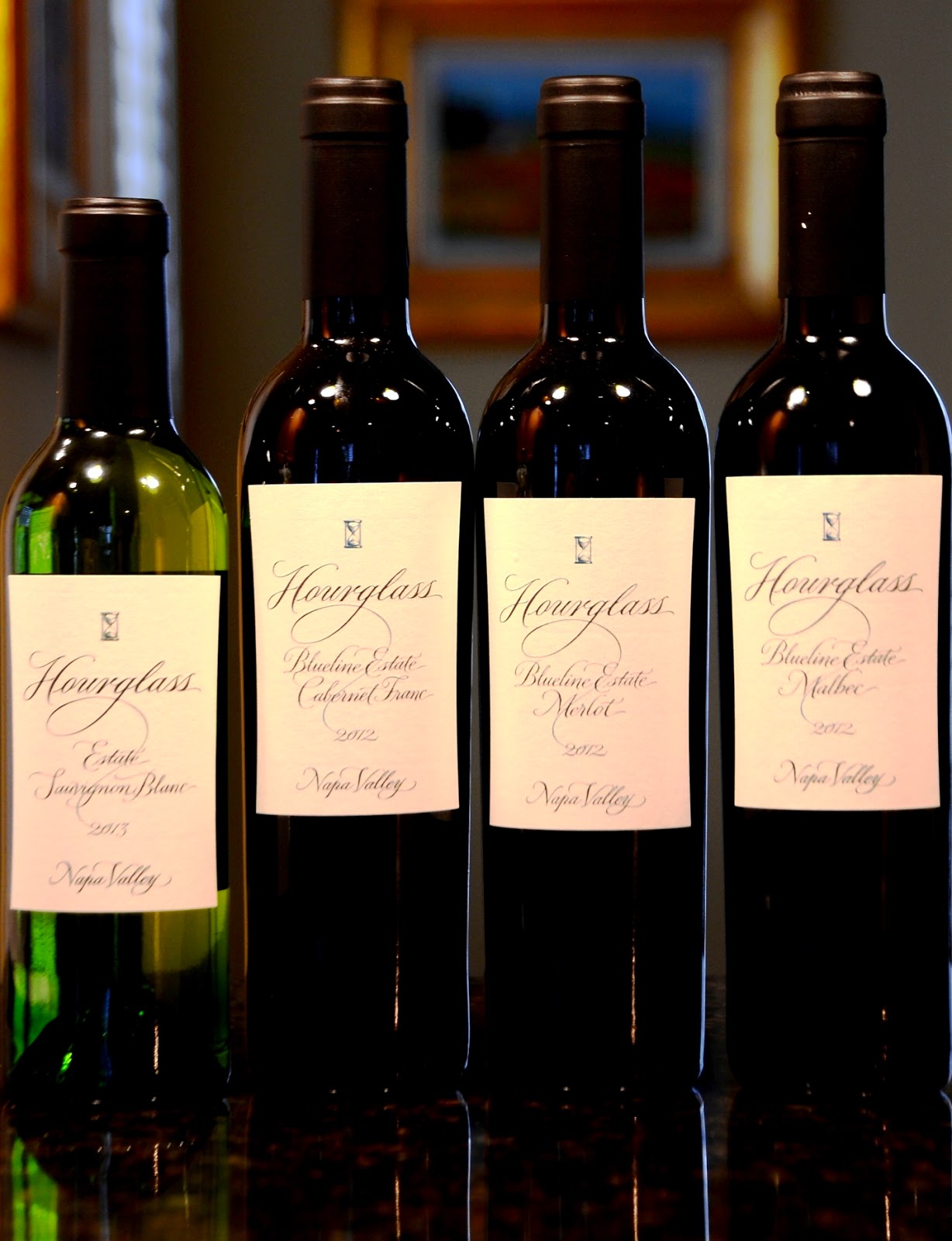 To find out, I asked a couple of Napa vintners for their perspective on balance vs opulence.  Here's what they had to say after describing their version of the evolution of winemaking styles in Napa Valley:

"We followed the pendulum swing from the midpoint...pretty far out...into the more ripe, opulent side of things.  Of course, we were [heading] down the path that a lot of Napa Valley vintners were [heading].  And I think when we got out to the furthest extension of that - which was probably 2009...felt that the wines that we were making at that point, though they were very high quality wines, were starting to become fairly monochromatic...there wasn't as much distinction between Merlot and Cabernet...there wasn't as much distinction between the vineyard sites.  We realized that the sweet spot of our wines were a little right of center...We felt like we were losing the energy of the wine....so we felt like we wanted to bring that ripeness meter back..."

Granted, this is just a couple of guys' perspective, but it is informative - and suggestive that this is much more nurture than nature.  Science would also suggest that rising average temperatures are responsible for riper fruit and consequently higher alcohol.  And, anecdotally, the wines they were tasting through when they said this were 2012s, not 2011s.

Whether nature or nurture, what's not in question is how a lot of critics/sommeliers feel about this.  They are overjoyed.  Alcohol and richness, it appears, have become the enemy (a funny thing, considering it's wine.)  And while we could waste the day debating the pros and cons of each, what is clear is that there is a change afoot - a change that has already begun to impact what shows up on retail shelves.

My history of criticism of Napa is no secret, so it should come as no surprise that the cynic in me wonders if what we're seeing in the marketplace isn't like-minded Napa Valley vintners reacting to sagging sales by shifting towards what critics want.

If that's even half right, then they are taking a long stride on a short gang plank.  Why the pessimism?  First, catering to critics is a terrific way to endear yourself to the critics, but critics don't buy wine, consumers do.  Second, this change is a shift away from a style that has not only become synonymous with Napa, but also helped to elevate the region's stature as one of the world's tops. Sounds like switching horses while your horse is winning the race.

I'd venture to guess that if they did a little consumer research, they'd learn something very, very simple: overblown wines aren't the problem, overblown prices are.  And no amount of change in the vineyard or the cellar will return balance to opulent pricing.
other