on July 28, 2014
Bit of an eclectic lineup this week with some old world gems and a pair of Italian reds that were recommended to go with grilled meats. Success in matching? You'd better believe it.  We revisit an offer from Cameron Hughes, compare a couple of reasonably priced Russian River Valley Pinot Noirs from the 2012 vintage, and delve into some esoteric Super Tuscan white.  God, I love this job.
2009 Chateau Le Grande Moulin Bordeaux $12
Initial impressions were that this was bordering on unpleasant. Simple, flat, and remarkable only in that a local retailer had so highly recommended it. Day two, however, was a different story. Very pleasant, soft, open, and desirable. Go figure.
2011 Cantina Zaccagnini Montepulciano d'Abruzzo $15
One of the Italian reds recommended to go with grill fare.  More agreeable than a warm pool on a chilly morning.
2011 Vietti Barbera d'Asti "Tre Vigne" $15
The other of the Italian reds recommended to go with grill fare.  Old world versus New World? It's a tie in this case. Balanced bridging of both, and bringing the best of each approach to a single bottle. Bold and lovely. Like Aunt Betty's hugs.

2012 Enrico Santini Bolgheri White "Campo Alla Casa" $20
Twenty bucks is pushing the limit of my white wine purchases, but I'd never seen a white from this storied coastal strip of Tuscany which is home to the original (and exorbitantly expensive) super Tuscans like Sassicaia and Ornellaia.  It's substantive and pleasing, but has more wine geek interest that mass appeal.  Minerally in both texture and flavor, this one's lean on fruit, but thought-provoking and enjoyable.

2010 Cameron Hughes Cabernet Sauvignon Napa Valley Lot 363 $28
Ever walked into a sawmill while they're milling cedar?  Well, this Cab's so toasty-oaky, you're almost expecting to have to floss sawdust from between your teeth.  Distracting and overwhelming.

2012 Cameron Hughes Pinot Noir Russian River Valley Lot 428 $19
2012 Mac Murray Ranch Pinot Noir Russian River Valley $20
In a head-to-head comparison, the Mac Murray outdid the Cameron Hughes in terms of overall impact and enjoyment.  But the question resulting from this exercise is whether it's worth it to spend $20 on a RRV Pinot when there are so many more life-affirming wines out there for less money. 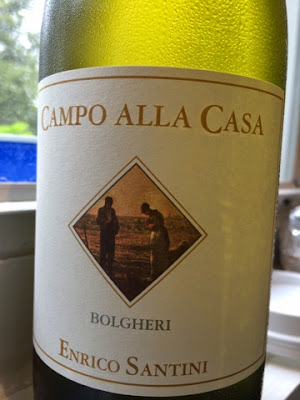 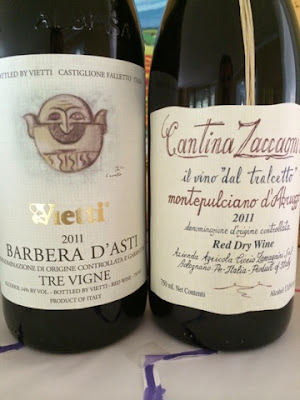 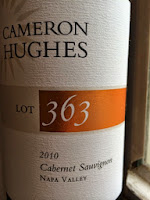 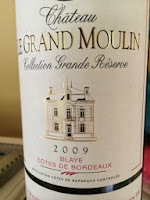 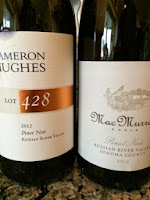