on August 05, 2014
Italy takes center stage (with side orders of Argentina and Spain) this week with some gangbuster wines, two of which are terrific values and another which will play head games with you if you're lucky enough to find some.  Next week we'll delve into some seriously grill-worthy beverages, so stay tuned.  Cheers!

2011 Tenuta Le Calcinale Chianti Colli Senesi $12.99
Bright, super fresh, and full of exuberant enthusasm. With all of its cheeriness, it is still a real Chianti replete with a griping acidity that manages to be lacy and gregarious at the same time. While far from a serious wine, it is a terrific experience and value.
2010 Lenotti Le Crosare Ripasso $30
Though priced closer to an Amarone than a typical Ripasso, it's in a leauge of its own.  An absolute delight of a wine. Charming, gregarious, and outwardly delicious. Universal appeal. Hot damn!
2012 Lenotti Valpolicella Classico $16
Inspired after the experience of it's bigger brother, I picked this one up to see if it could hold a candle to its sibling. It does. While not quite as voluptuous and rich as the Ripasso, this is a terrific Valpolicella with ample richness and smooth, round, friendly fruit. Delish. Dollar for dollar, it's more wine for the buck than the Ripasso.  But if I were spending someone else's money...
2013 Laxas Albariño $18 (Sample)
Bright, mouth-puckering tartness dominates this light-bodied Albariño, and its focused acidity demands food.  As it happens, it totally delivers along side shellfish with pasta.
2012 Allamand Cabernet Sauvignon Valle de Uco Argentina $12.99
Well, hear's something a little special. Neither textbook Cabernet as we know it here in United States, nor textbook Argentinian Cabernet. However, it is well made and has a story to tell. Full of interesting nuance and not-so-subtle nooks-and-crannies of spice and flavor, it also has a subtle tarry undertone going on. A lot happening here for the money. 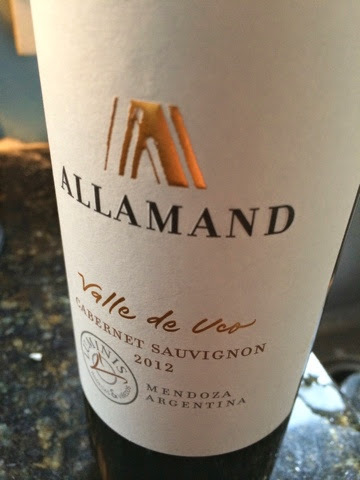 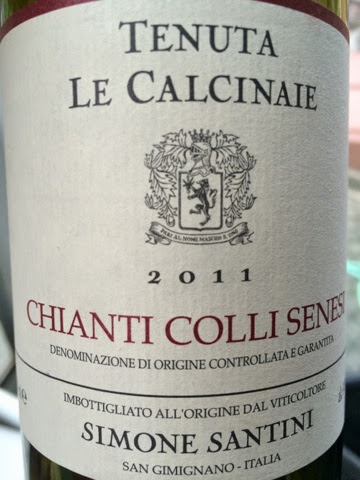 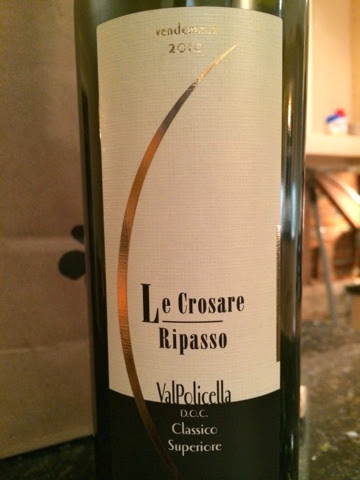 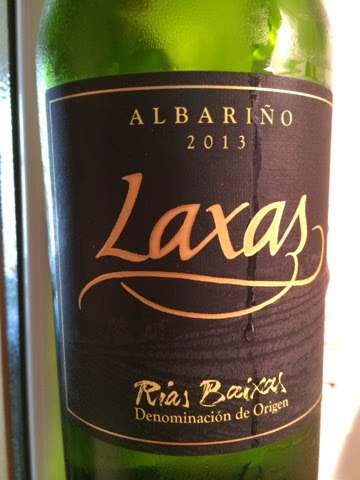 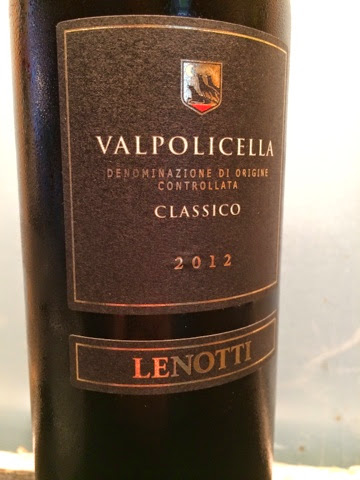