on January 30, 2015
Sorry it's been a while, but 2015 is off to a busy start.  In the works is a piece on restaurant wine pricing, which requires interviewing actual people, getting quotes approved, and composing something that sort of approximates the product of journalism. Besides working up a good thirst, this process certainly makes one appreciate people who write for a living!  Anyway, here are a handful of don'ts and do's.  Cheers! 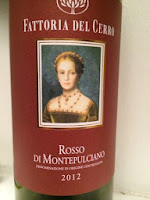 Thinking that a few dollars more would buy that much more of an experience, this came home with a tag touting 91 points from some magazine or another.  Turns out the Chianti Senesi from the same producer at $11.99 was the better price to quality ratio. By a good stretch, too. 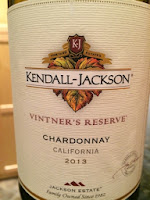 For decades (quite literally), this wine typified, if not defined, California Chardonnay. Often the butt of aficionados' jokes for its ubiquity, KJ Chard was also an incredibly reliable wine for sheer enjoyability. There aren't too many wines you can say that about and also find at pharmacies and gas stations. It's been years since I had checked in on this, so lacking any inspiration from other selections on the Chardonnay shelf recently, I grabbed for it. Whether it's a reflection of my own changing palate, or, more likely, gravitation toward a more popular (read: sweet) preference, what's in this bottle couldn't hold a candle to what was in it 10 years ago. Clumsy, cloying, and cheaply made, Jess Jackson is rolling in his grave. What a shame.
NC Shebang Eighth Cuvee California $13 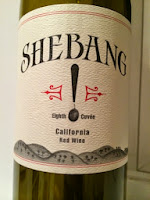 Made by Morgan Peterson, son of Ravenswood founder Joel Peterson, is this entry level kitchen sink blend.  Though Morgan has become known for his Bedrock Zinfandels, this is a heck of a bottle for the money.  But, and this is a big but, it needs time and air.  On day one it was large, clumsy, and flabby.  Day two saw some improvement, but it wasn't until day four (!) that it really delivered.  Structured, powerful, and true to its name, it channels Ridge Geyserville from many years ago.

2013 Luzon Blanco Jumilla $12
Vibrating with energy and crackling with lip-smacking tartness, this unsual Spanish white from a region better known for its over-extracted reds is a terrific surprise.

2012 Matane Primitivo Puglia $12
If they made Zin in Italy, this is what it would taste like.  Wait, what?  Primitive is Zin?  Well, that explains it!  Terrific Tuesday night wine that'll be coming home again.

2013 Edna Valley Vineyards Pinot Noir Central Coast $13
A pleasant, if boozy, fruit-driven Pinot that over delivers for the price. What it lacks in complexity it makes up for in enthusiasm. 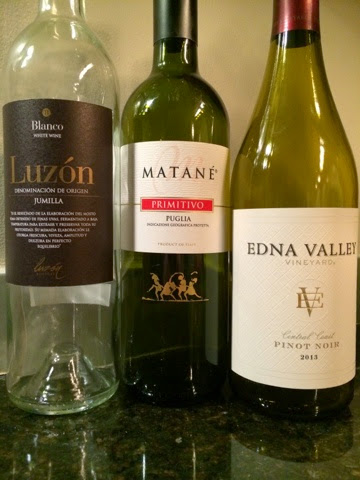