6 Discoveries From The Veneto

on June 09, 2019
While I am still jet-lagged and the memories are also somewhat fresh in my mind, I’d like to offer a few takeaways from my recent trip to northern Italy that found me mostly in and around Verona. This trip was all about discovery and my wandering eyes (and palate) were swiveling in search of overlooked diamonds in the rough to bring home and share. And it did not disappoint. 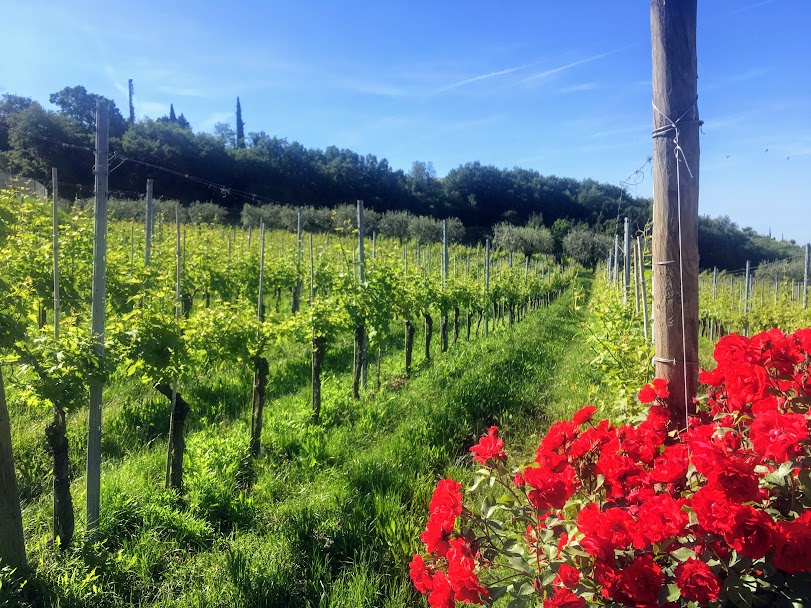 First, a baseline. The Veneto region’s most notable wines are Soave and Amarone, and for good reason. Soave’s star has been rising for some years now, and I have noted in prior posts that my experimentation with this white almost has a 1000 batting average in terms of over delivering on QPR. Amarone, by contrast, is an exceedingly distinctive wine made from grapes that are dried for an extended period of time prior to pressing. This results in unmistakable potency and complexity. Neither of these two wines are much of a mystery to seasoned wine drinkers, but drinking my way through the enchanting city of Verona provided the opportunity to make some terrific finds, and I also learned a thing or two about wines I thought I already knew plenty about.

So, in no particular order, following are six discoveries I made this time around: