3 Reasons Why Should You Care About Lirac

Lirac? Yes, Lirac. It's an appellation in France's southern Rhone valley. Sitting across the river from (and very much in the proverbial shadow of) the famous Chateauneuf-du-Pape region, Lirac doesn't get much of the limelight. Which is exactly the right kind of region to explore.  Here's why:

There are 50-ish producers in this relatively small region, none terribly large, so availability is spotty. Savvy consumers won't hesitate next time one shows up. 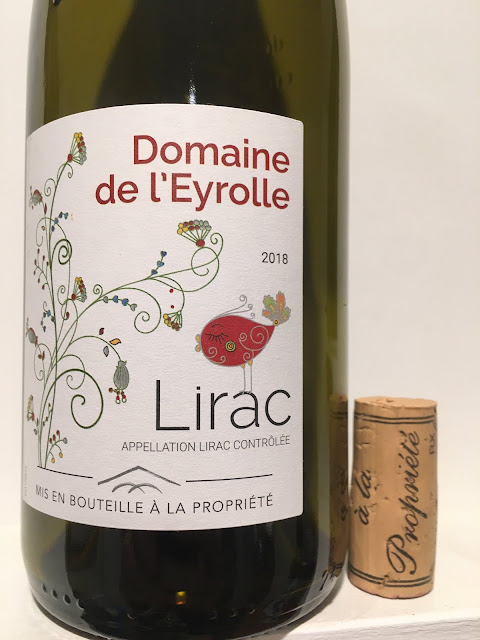