Thanksgiving Retrospective: Things Are Going To Look Different From Now On

As the dust settles from a most unusual turkey day, and before it gets stirred up again by the frantic clicking of 'Order Now' buttons (too late, right?) a few words of reflection on this, the most peculiar of Thanksgivings.

Our turkey, smoked for hours by a terrific smokehouse nearby, and prepared with expert care, was 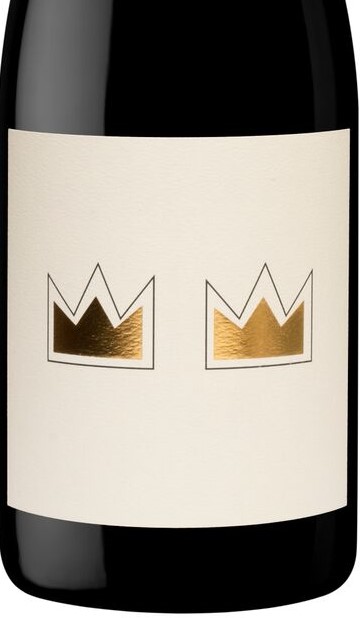 excellent. For a turkey, that is. Which is a problem, because why should we allow for qualifiers and excuses of our holiday meals? One smart friend remarked that they had kicked the turkey to the curb in favor of an old family favorite. With apologies to the turkey farmers of America, we'll be doing the same next year.

The sides, as delicious as they were, were gluttonous to the point of poor judgement. The air in our household in the days following the feast were filled with regretful moans. Too many carbs piled on top of too much fat and a year's worth of sodium left us bloated, cranky, and wondering what the hell we had done to ourselves, and, more importantly, why? After one humiliating look in the bathroom mirror, I started my diet, which includes not looking in the mirror.

Our takeaway from the aftermath is permission to toss the playbook out the window and redefine Thanksgiving in the years ahead. Aside from the food, the intimacy of the occasion made the exercise of gratitude more accessible, more genuine, and certainly less stressful.

But enough introspection, how were the beverages? The following were what I had planned for the day's subdued festivities and, for once, I stuck to the plan.

Jackie O's Who Cooks For You?, is a hazy pale ale clocking in at a modest 5.5%. Not only does that allow for pre-meal libations without getting hammered, it's a delicious testament to the overall quality and diversity of options made in practically every corner of the country. Excellent stuff!

The Wonderland Project's Two Kings Pinot Noir was a treat.  As expected, it was lively, but also quite pure and balanced, which is a refreshing change of pace for a California pinot noir.  That style might not be for everyone, but I recommend giving it a try.

Finally, Conecuh Ridge Distillery's Clyde May's Straight Bourbon is a bit of a throwback spirit. The current trend in bourbons seems to lean heavily towards ultra-bright, expressive citrus and spiciness. And, while there are some outstanding whiskeys targeting that differentiated profile, this return to basics done well is the epitome of what an after dinner sipper ought to be.