What Do Coffee, Scotch, Bob Marley & Mezcal Have In Common?

on February 11, 2021
Coffee. Despite its ubiquity, it's an acquired taste. The first sip is met with a childlike wince or cringe. The same can be said of scotch whiskey. Even the most ardent of peat-loving fanatics acknowledge that the first few times were rough-going. In order to get to a point where one can even begin an appreciation for these beverages, you have to first persist through what is an unpleasant acquaintance period. 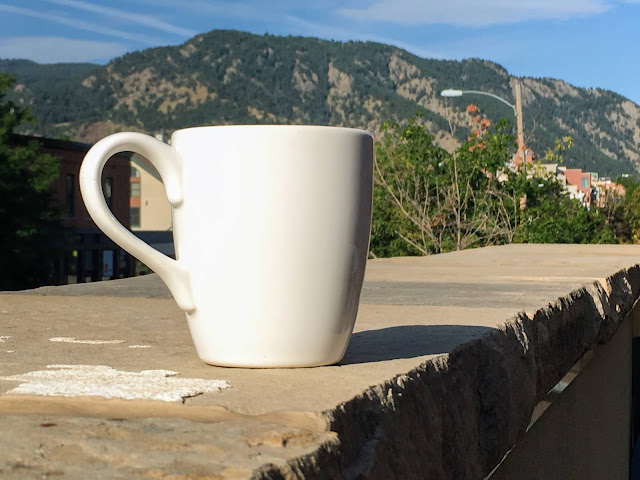 Being on the other side of that hurdle does something to both memory and sensation. Forgotten are those harsh impressions of acidic burn or formaldehyde or other unpleasantness. Mezcal belongs on that tough-to-warm-up-to list, too. And it shares a lot with the edgier scotches out there. Is it any wonder that the Venn diagram of scotch and mezcal drinkers is looks like a fat butterfly? Approaching a decade hence, my own rocky ascent up the mezcal acquisition curve is a fading recollection, one mercifully-replaced by ever-increasing enjoyment of this complex beast of a beverage.
It's been my working theory that first forays into a new beverage category are made easier by entering on a higher floor. Surely, starting with the good stuff smooths the way somewhat, but lately I've been looping back to cover ground I skipped over on that elevator, finding much to love.
The manufacturing practices of mezcal can be downright primitive, so it's just short of miraculous that something so intriguing emerges from such hardened land and humble means. 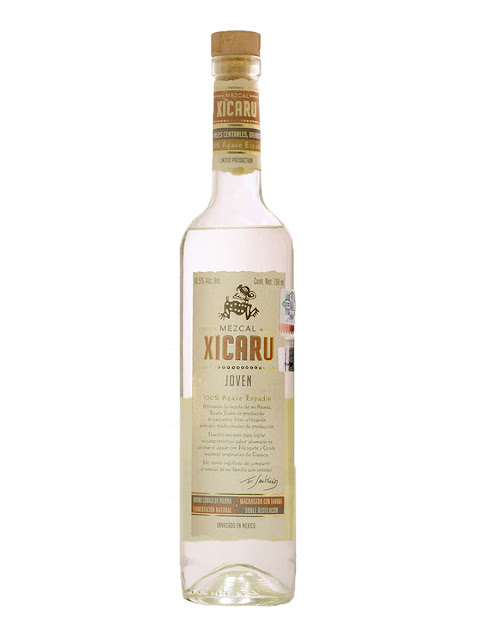 Xicaru's Silver (their entry-level joven $35) , which sees no barrel age or other alteration beyond water, has been a proving grounds of sorts lately. It's honest, it's expansive, and still has a little bit of that bite that would make you hesitate to pour for the uninitiated. But I've been taking it neat lately, and, like a friendship, have enjoyed it more as we've become better acquainted. Smokey, saline, bright, smooth, and clean; its attack is arresting, an impression that quickly yields to allure. Long lasting and complex, it's a story unfolding like tales are told amongst friends over years.
As Bob Marley sang, "The harder the battle, the sweeter the victory." And with that as my strongest recommendation for climbing your own acquisition curve, cheers.
@XicaruMezcal #BobMarley #mezcal #Scotch